41North is a human-first company. Our greatest asset is our people, and that customers are partners. We aim to educate, to connect, and to provide world-class quality and service.

Learn more about how we grow.

Available on-demand in both baby and full-size heads. A versatile asian green perfect for eating raw, stiry-fry, sauteing, and much more.

Delight diners with beautiful bouquets of flavor. The perfect garnish for stand-out dishes. Numerous varieties available throughout the year.

Tiny sprigs of delicious. A beautiful garnish for any dish, packed with tons of nutrients.

Sign up for our ordering system to check inventory, place standing & weekly orders

41North grows food using sustainable techniques and renewable technologies. and believes agriculture doesn't have to be a major drain on the environment. We aim to provide fully carbon-neutral food that allows our customers feel good about the produce they consume.

41North leverages our extensive design, construction, and operational experience to provide solutions to problems facing farmers. Have a problem that needs solving, or a process that c0uld use optimizing? We love a good puzzle, and are happy to help.

We consider every inspired guest one of our greatest successes. Interested in visiting the farm, learning more about our operations, and even one day becoming an aquaponic farmer yourself? Schedule your tour today.

Join us for an evening of exquisite, exclusive farm-to-table cuisine and a culinary experience unlike any other. 41North provides 16-24 person private dining experiences, hosted in private residences and catered by some of Yampa Valley's most reknown chefs.

41North hosts farm-to-table, exclusive events specifically targeted to bringing people together around the food they consume. With concepts ranging from a Colorado pig roast to a multi-round Ice Cream Competition, 41North events are sure to thrill and engage.

We believe that food can drive communities, and that strong, healthy communities can enable and thrive off great, healthful food. Our Community Supported Agriculture program allows residents, private chefs, and community organizations premiere access to some of Yampa Valley's most exclusive, freshest, most healthful produce. 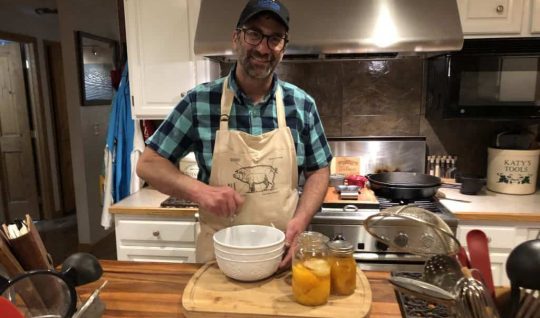 STEAMBOAT SPRINGS — The ice cream is chilling; the competition heating up. The first-ever Yampa Valley Farm-to-Table Ice Cream Competition is set for Sunday, May 19, at The Barley Tap and Tavern.

Jay Hirschfeld is CEO of 41North, the Hayden-based aquaponic produce farm, and he’s been holding farm-to-table dinners showcasing 41North products since January. For the first event, chef Patrick Ayres whipped up a lime leaf sorbet with micro cilantro and a crab apple ice cream for the dessert.

“Those flavors were totally unexpected,” Hirschfeld recalled. “I had no idea you could even do that sort of thing.”

Soon after, Hirschfeld’s find of a countertop ice cream compressor got his wheels turning and he churned out a tasty brainstorm — a frozen dessert competition. Local chefs and 41North clients were eager to compete.

Entries aren’t limited to ice cream — they may also be custard-style, sorbet or gelato. Mix-ins and swirls are permitted, but vessels, sauces and toppings are not. Each entry must be able to be served in a “self-contained scoop.”

The competition maintains a blind tasting model, with the facts of who made which ice cream revealed only after all rankings have been submitted. But a preview of the flavors without any chef’s identity associated is allowed,

Each contestant will bring 5 quarts of their concoction to the competition, which should be enough for all attendees to get a sample scoop of 1 to 2 ounces of every submission — all served in compostable sample cups with wooden spoons. Guests then rate each sample on taste, visual appearance and creative use of local ingredients. Finally, the frozen dessert with the highest average score wins its chef the ultimate prize: bragging rights.

What: Yampa Valley Farm-to-Table Ice Cream Competition
When: 4 to 7 p.m. Sunday, May 19
Where: The Barley Tap and Tavern, 635 Lincoln Ave.

“In a community this closely knit, most people aren’t strangers,” chef Goodman said. “I’ve either worked with or around all these folks before.”

Chef Sites noted the friendly competition and the “Cloverdale undertone” within the group of participants: Ayres, Goodman and Sites were the owner/chef, pastry chef and sous chef at Cloverdale Restaurant from July 2017 to October 2018.

“There’s a lot of trash talking going on,” Hirschfeld said. “People take their desserts very seriously. That’s going to result in some of the best ice cream you’ve ever tasted.” 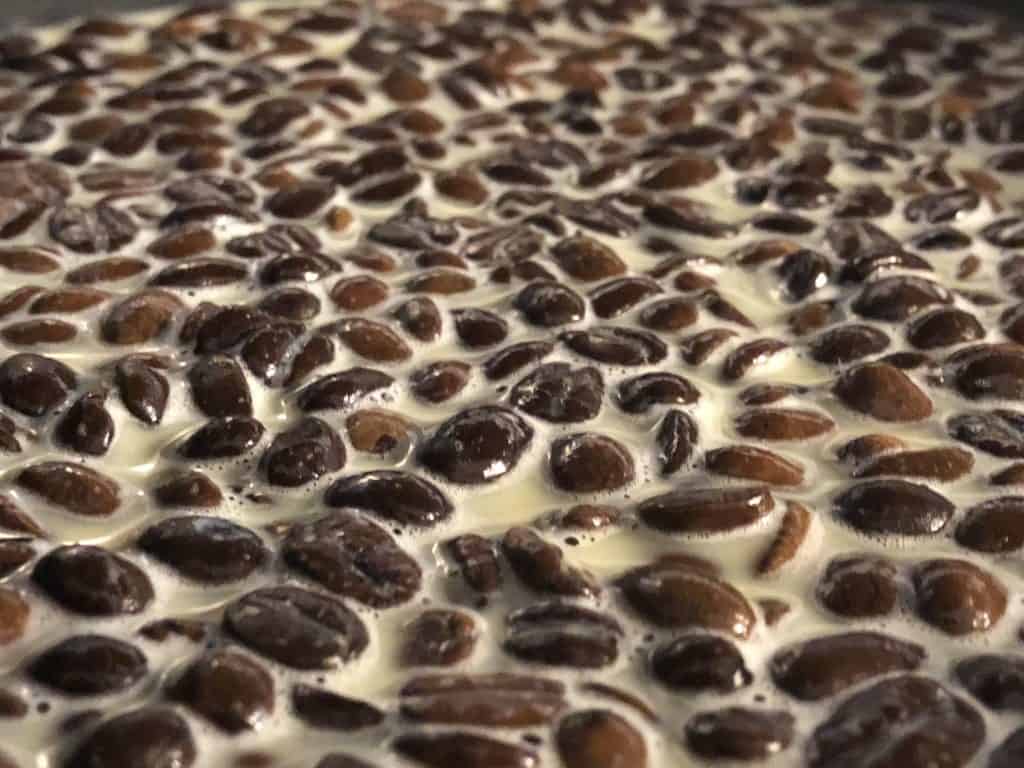 Big Iron coffee steeps in warm milk, the ingredients well on their way to becoming part of a batch of ice cream for Sunday’s competition.

Trash-talk and winning aside, participants say the bigger message is one of togetherness and collaboration on several levels.

“I’m looking forward to participating in a creative event that reflects the identity of this valley with my culinary colleagues in this community,” Goodman said.

“It’s important to be supportive of the other people in this business,” Chef Sites said. “We’re in the restaurant business, but we’re also in the agriculture business and the meat business. Small companies like 41North, Elkstone, the Ag Alliance — they deserve the community’s and restaurants’ support.”

“Some of the greatest joy I feel about this whole project is from having people come together over food,” Hirschfeld said, “and having their minds blown about the ingredients on their plate. We wanted to take that experience of these farm-to-table dinners that are enjoyed by a higher net-worth demographic and make it more accessible for everyone.”

A guest judge ticket to Sunday’s ice cream event, which includes a sample flight, costs $12 at 41NIceCream.eventbrite.com. A VIP judging panel ticket is $74.99.

Hirschfeld noted that, if this event goes well, he’s interested in continuing with an Ice Cream Competition Round 2 with more local chefs, then maybe a Championship Round. 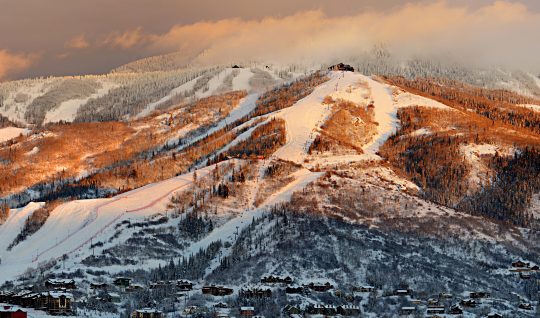 I remember being midconversation with the editor of a national newspaper when she posed a question: “Is investing in rural America worth it?” 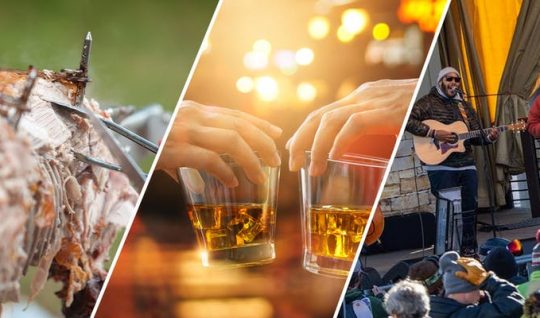